To those who pay attention to current events, it should be obvious that there is a widening rift between the United States and Israel.  The rhetoric between the Israel Administration and the US Administration has grown to a fevered pitch as the prospect of a nuclear deal with Iran in March 2015 becomes more possible. Behind all of the rhetoric lies a legitimate policy difference.

Israel rightly perceives Iran and its proxies (Hezbollah, Hamas) to be an existential threat.  Certainly the thought of Iran developing a nuclear warfare capability is frightening to Israel and its partisans.  Such a capability could blunt Israel's strategic military advantage.  It is not hard to imagine a skirmish with Hezbollah leading to nuclear blackmail or worse.  If I were an Israeli citizen, I would be worried about such eventualities.  I am, however, a US Citizen and my only national loyalty is to the United States.

The interests of the United States are often in concert with those of Israel; so it is no coincidence that the two countries cooperate in a very dangerous neighborhood.  It is possible, however, for those interests to diverge and at this point in time (2015), I believe that they are divergent.  The United States and its allies face a global threat from a loosely affiliated and sometimes competing array of Sunni groups that are either influenced by or closely in agreement with Wahhabism and or Salafism.  These groups include Al Qaida, Daesh (ISIS), Al Shabab, and Boko Haram.  Obviously, these groups also pose a threat to Israeli interests. All of these groups are blatantly Antisemitic.  It is equally obvious that Iran and its proxies are a potential threat to US Interests (Consider the Khobar Towers incident, for example).  I do not mean to make absolutist claims one way or the other.

In the current climate, however, detente between the US and Iran may be possible.  Assuming that my enemy's enemy is my friend is a strategy that can backfire too often, but strategic non-aggression for the short term is very likely to be in US interests in fighting Daesh in Syria and Iraq.  The nuclear negotiations between Iran and world powers must be seen in that light.  While such non-aggression is in the short-term interests of the United States, it is not at all in the interest of Israel.  To the United States, Iran and its proxies are a regional threat.  Israel happens to be in the region, and to Israel, Iran and its proxies are an existential threat.  I suggest that this is a rational policy difference between the two countries, one that can and should be responsibly debated, but unfortunately that debate has taken a darker turn.

A Proposal To Reduce The Defense Budget (Opinion)

Disclaimer: This post represents my opinion only and is no reflection on the views of my employer.

There is no question that the Department of Defense is a huge part of the National Budget.  I think that it is possible to make significant cuts in that budget without impairing our national capabilities.  There are many issues in the Defense budget to include Healthcare, size of the force, entitlements, compensation etc. that are important, but I am not going to discuss those issues.  Rather, my interest is in how the Department of Defense buys stuff.

A lot has been written about Acquisition Reform, and I am not going to write much about that topic except to say that every few years there is another reform effort that never seems to reach the vision of those who initiate it.  A lot of very smart people work on this issue and fail, and I am not convinced that I am any smarter or more earnest than they are.  Rather, I intend to propose fixing the system from the bottom up with a few radical policy changes that would greatly empower end users to get the goods that they need at effective prices.

Proof that Dinosaurs and Humans Coexisted

If humans and dinosaurs did not coexist, then who built this train: 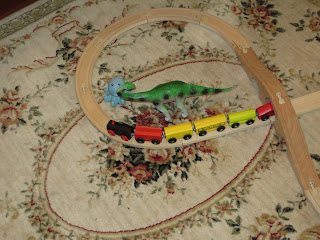 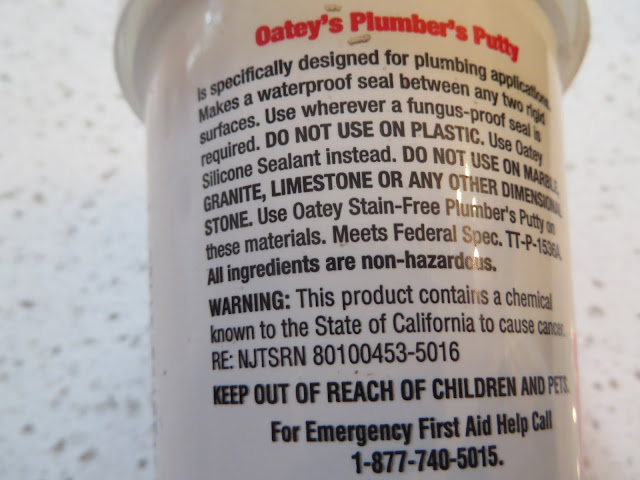 "All ingredients are non-hazardous.  Warning: This product contains a chemical know to the state of California to cause cancer..."

I am a big fan of Porter.  My previous batch of The President's Porter came out well.  I decided that I would make a regular Porter.  I am interested in moving into all-grain brewing, but I also had some malt extract from an old brewing kit that I wanted to use.  So I decided to make a mostly all-grain porter with the exception that  I would use up the remainder of the extract I had.  I adjusted the amount of grains I used using the an extract to grain conversion. 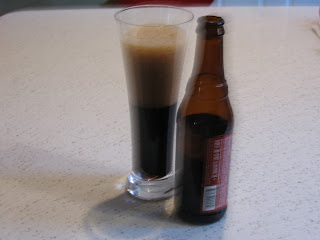 Eye Allergies: Patanol Still the Best For Me

Previously, I wrote about my experience with Patanol vs. Alaway.  Since that time I have tried additional medications, and I thought I'd post an update. 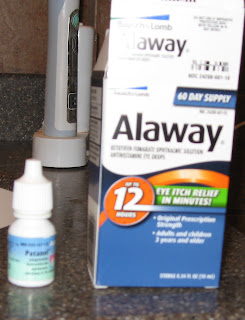 The medications I've tried are:


I previously wrote that both Alaway and Patanol worked well for me, but that Alaway had an uncomfortable sting.  I now find the sting almost unbearable and prefer not to use Alaway, but I still do so in a pinch.  Patanol works exceedingly well for me.  I tried a free sample of Pataday; it worked fine, but I did not think it was any better than Patanol.  The fourth option, which is Target's generic brand of allergy eye drops did absolutely nothing for me.  No offense to Target; I like Target, but I think I'm a Patanol man.

Recently, I came across a blog with a face-palm entry about "GMO-free" pink Himalayan salt.  Coincidentally, I was engaged in a conversation with friends who are apparently concerned about a government conspiracy to poison us with fluoride. Putting the two thoughts together sparked my curiosity.  How much fluoride is in natural salts such as Himalayan Pink Rock Salt, and is it too much? 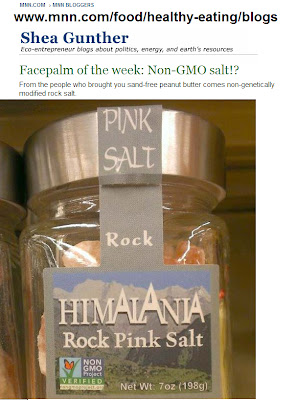 Other Blogs of Interest

Other Sites of Interest